“Well, the years start coming and they don’t stop coming…” This year sort of flew by and when I pause to reflect on what all I did this year I don’t know if I could name anything. It all seemed to happen so fast.

And so I find myself here at the end of 2017, which means Festivus is upon us! For those of you who don’t know Festivus is the gift exchange on the forum, I have been a member of for the last 15+ years or so it seems. Anyway, it started out as a place for nerds to talk about video games and now it is a place for old people to complain about their kids and taxes.

I sent my gift out earlier this year and then waited in trepidation for my own to arrive. And it did!

All the way from the frigid white north that is Canada! I poured myself a strong drink and dug in:

END_OF_DOCUMENT_TOKEN_TO_BE_REPLACED

Once again we find ourselves in that most joyous, and stressful, time of the year. Yes, that’s right, Saturnalia!  Keep Saturn in Saturnalia! I suppose there are some other holidays people celebrate but they’re probably fake holidays that don’t honor the Father of the Gods… I do know that Saturnalia means that Festivus is once again upon us! And, as I have for the last four years, I participated in Talking Time‘s Gift Exchange.

END_OF_DOCUMENT_TOKEN_TO_BE_REPLACED

So, I can cross that off the bucket list. Guess I should start drafting a bucket list…

I’d thought about skydiving a number of times and even made tentative plans a time or two before but never followed through. At the beginning of this summer though a good friend of mine decided that he wanted to skydive for his birthday and invited all his friends and a lot of his family to join him. I said yes, along with three other people and on Saturday we did it.

It was a tandem jump from 13,000 feet and I’ll I can say is that it really is nothing like I expected and nothing I’ve ever done could have prepared me for standing there at the edge of a door in the sky and leaping out of a plane. Scariest moment in my entire life. BUT, once you’re out of the plane and falling. It’s really kind of calm. There’s no noise, and if the air wasn’t pushing at arms and hand it’s almost as if you’re not moving either.

Then the guy whose stomach you’re strapped to pulls the chord and you spring up, he unbuckles you from him and it’s like your’e sitting in a chair slowly drifting towards the ground.

Would I ever do it again? Sure, if I could get a bunch of friends to come out and do it with me. If I could cut the waiting around time down to something reasonable (we had to wait for 3 hours before even putting our rigs on). I’d do it again. Maybe from 18,000 feet?

No cocktail recipes today. No video games. Today we remember those who gave up their energy, their time, their will, and some even their lives for something that was greater than themselves.

Hug a vet if you know one. Go out and find one to hug if you don’t.

A heartfelt thank you to all who served on this Memorial Day. 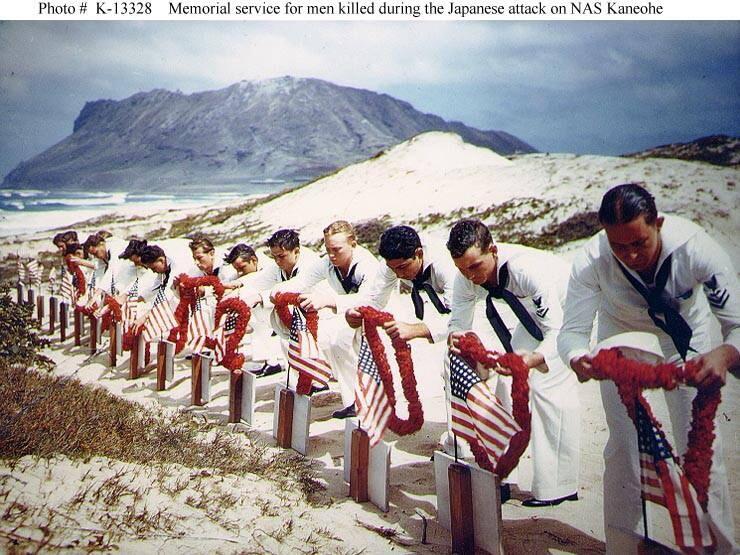